Folkmanis Puppets asked us to produce a video billboard commercials for Times Square in New York City. We also produced promotional and demonstration videos for them.

For Folkmanis Puppets, the Stormcrow Pictures team shot and edited a video spot to be shown on the Geoffreytron electronic billboard in New York City’s Times Square. We also created a :30 spot for this award-winning toy manufacturer. We then shot a series of product demos and created an in-store loop DVD. Stormcrow Pictures produced and directed the spots and created the animated motion graphics, post-production and DVD authoring on these projects.

The Geoffreytron Billboard video required specific formatting and compression. The Stormcrow team created the motion graphics, produced, directed and formatted and compressed this video for the Times Square billboard. 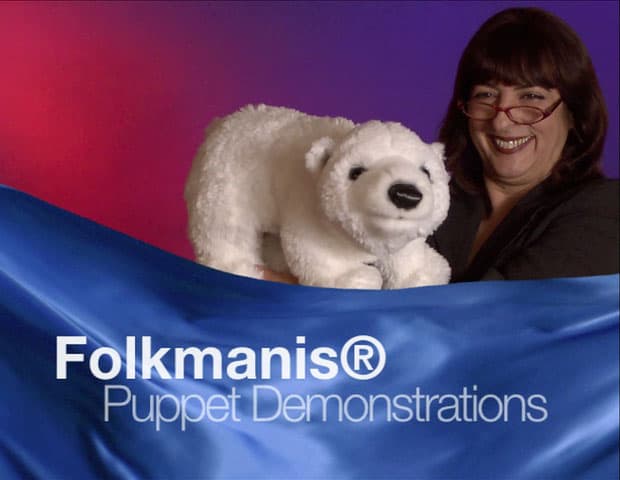