Stormcrow Pictures is run by the husband and wife team of Carlene Cordova and John Welch. The company was founded in 2005 and operated as a boutique marketing and video agency in Los Angeles, California for five years. Stormcrow is now located near San Francisco in the gorgeous North Bay wine country. The company now works with ease in both Los Angeles and the San Francisco Bay Area. 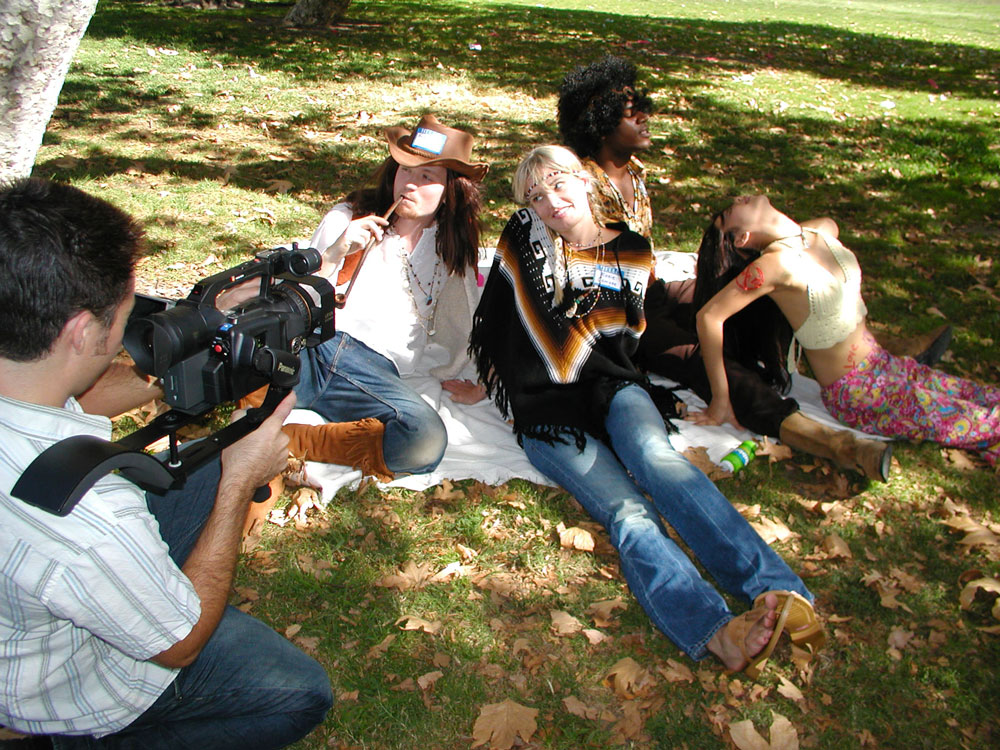 Our Approach to Video Production 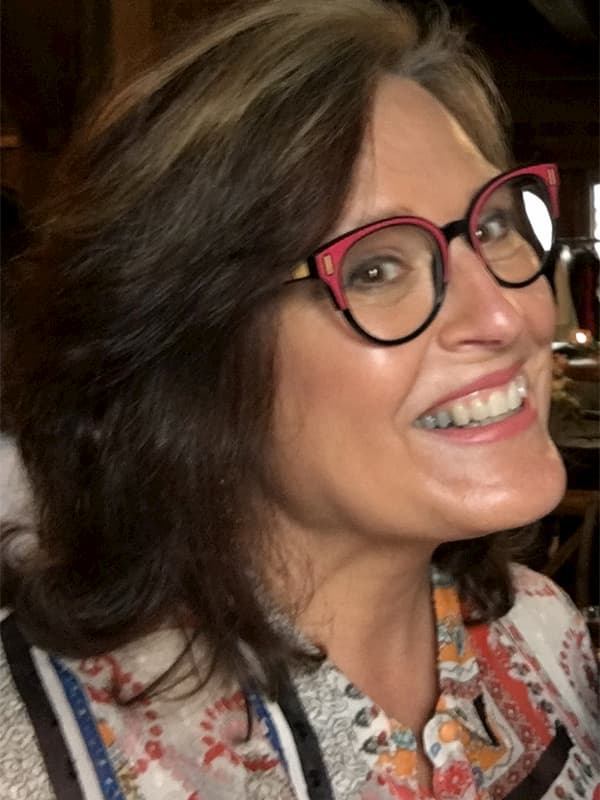 Stormcrow Co-Founder Carlene Cordova began her directing career by creating puppet-shows for the neighborhood kids. She emerged onto the independent film scene with the award-winning documentary, RINGERS: LORD OF THE FANS, which she co-wrote, produced, and directed. Carlene was a Producer and Director on most of Stormcrow Pictures’ productions.

Carlene was initially hired on with Sony Pictures’ Digital. Here, she led the rebranding and online marketing efforts of both the on-air and online websites and branding of  Wheel of Fortune,  JEOPARDY!   and GSN.

She produced on-air spots and bumpers for these highly popular game shows. Carlene oversaw the production and management of dozens of the websites for Sony Pictures’ Television shows as well as the host site for Sony Pictures Entertainment.

Working for the renamed Sony Pictures Digital Entertainment, she produced websites and directed live webcasts and behind-the-scenes featurettes for such films as Charlie’s Angels, Snatch, Vertical Limit, The Sixth Day  and Spider-Man. She also produced and directed entertainment news clips, conducting interviews with dozens of stars from the red carpets of movie premieres and awards shows for Screenblast.com and Sony’s site, Showbiz Scoop.

Carlene Produced the video interview segment below with Director Guy Ritchie for Screenblast.com. 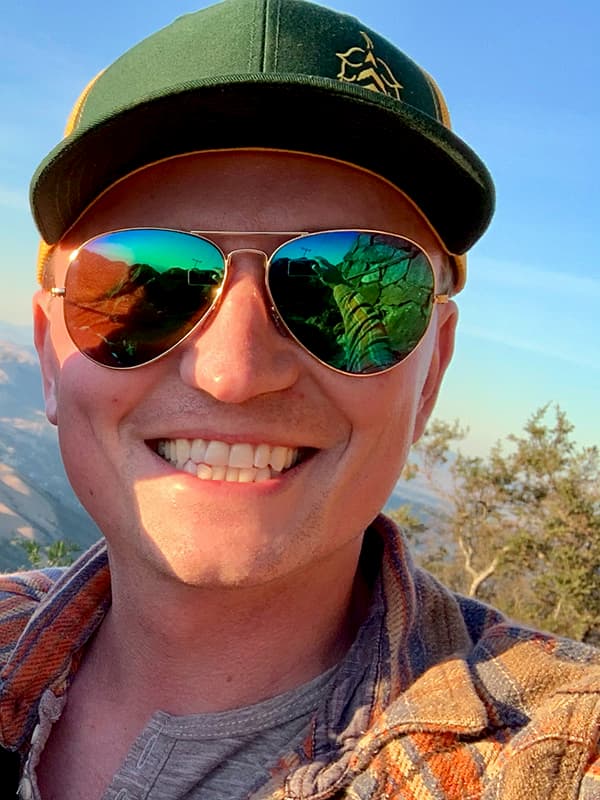 Stormcrow Co-Founder John Welch first became interested in video production at the impressionable age of 10, making films with his friends mostly about action figures killing one another. Later John became schooled in film production and abandoned his childhood roots in the Midwest for Los Angeles. This was an exciting time for him. He did video editing and DVD authoring for a wide variety of clients: Sony Pictures, Disney Interactive, Fine Living Network, BET, and Warner Bros. Records to name a few.

Los Angeles, as it turns out, isn’t for everyone, including, but not limited to, John. He now lives the secluded life of a hermit playing his guitar in the penthouse suite of the Transamerica Pyramid in San Francisco, sleeping little and producing and creating videos for Stormcrow Pictures. His pet puma is named Windsor.

(Some of this bio may be fabricated, you be the judge as to which part.)